Should You Ever Split 10’s in Blackjack? 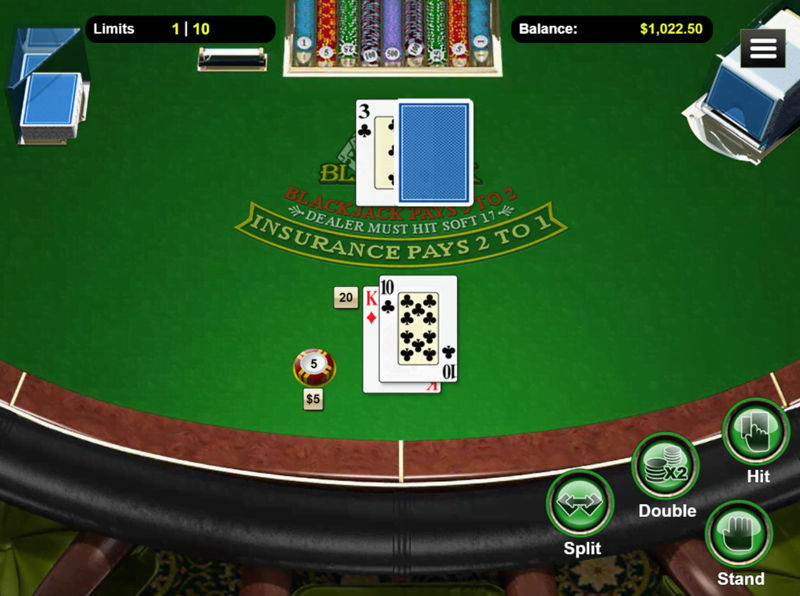 Spitting 10s in blackjack is generally considered to be a bad idea, and if asked, most experts and more experienced casual players will tell you to never do it.

Their reasoning is that two 10s combine to give the second strongest hand in the game of blackjack. Therefore, by splitting you are potentially throwing away a winning hand.

The logic here is sound, but is that always the case, or is there a scenario when splitting 10s can work in your favour? We decided to take a deeper look, and we were surprised to see it’s not as clear as we thought.

To finally lay this topic to rest, we ran an analysis on the situation and whether there are some cases where splitting makes sense. Here’s what we concluded.

Is It a Good Idea to Split 10s in Blackjack?

To get to the bottom of the issue, we first have to ask ourselves – when did the idea of splitting 10s first come to be?

We can trace the theory all the way to 1949 and the book “Scarne on Cards” by John Scarne, one of the early casino experts. He mentioned that one should split 10s if the dealer has a 5 or 6. The last mention of this strategy is in Edward Thorp’s “Beat the Dealer” from 1962.

But there’s a problem with both works – they come from a time when computer simulations were either unavailable or unreliable. Nowadays, there’s software and hardware that can run tens of millions of hand simulations every second. And most experts and computer programs agree that splitting 10s is an unnecessary risk… most of the time.

Notice how we said most of the time? Well, that’s because we refuse to speak in absolutes. Blackjack is a game of luck, and everything is possible. So, let’s put the question a bit differently – when does it make sense to split 10s in blackjack? Our findings suggest that it could be a sensible decision in two cases:

Again, these two scenarios are quire specific, and in general we’d agree that you shouldn’t split 10s in blackjack. Statistics indicate that there’s a 9.2% chance of being dealt a straight 20 (in single-deck variants). Why spoil your almost perfect hand.

What Other Blackjack Hands Shouldn’t Be Split?

Splitting or double-splitting in special variants brings a lot of freedom to the average player. Just as splitting 10s doesn’t make sense, there are also some other cases and pairs where splitting is a bad idea. This includes the following:

As mentioned previously, if you’ve noticed the concentration of suited cards in the deck is high, taking a gamble could make more sense. But just to be safe, we’d suggest you always hit on these two hands.

This doesn’t mean splitting is always a bad idea though. On the contrary – sometimes, splitting is the best course of action.

What Blackjack Hands Should You Split? 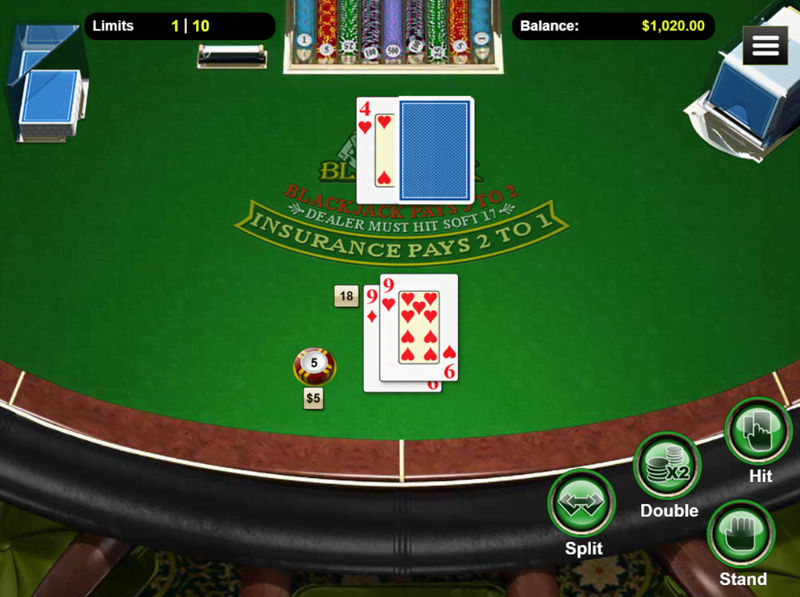 There are several situations where you should split your blackjack hand. We won’t say things like always, by any means or absolutely, simply because there are external variables you need to consider. Perhaps you want to try out a new strategy, or you don’t want to risk the rest of your bankroll.

In a vacuum, however, these hands can be a good reason to split:

Should You Split 10s in Blackjack: Summary

You should almost never split 10s in blackjack. Statistically, there’s a less than 10% chance of getting such a combo. And there’s also a high chance you’ll win against the dealer. Most experts and computer simulations agree. Leave the 20 alone as often as you can.

Card counting is the only exception, as splits make sense when there’s a high concentration of tens and aces in the remaining deck. You should also never split fours and fives.

If the dealer has a weak hand, twos, threes, and sevens, should always be split. For specific cases, take your time and don’t let the bet timer distract you. If you’re not sure, reduce your bets or stand. We learn through mistakes, after all. Good luck!